Partnering with consumers and frontline teams

When Michael Ortiz contacted the CEC Medication Safety team with concerns about the common experience for patients with Parkinson’s Disease in hospitals relating to time-critical medications, the outcome was a partnership also supported by the work and advocacy of a specialist local health district team at Coffs Harbour Hospital. With their help, the CEC issued an updated state wide Safety Notice providing guidelines on timely medications for Parkinson’s Disease patients to be implemented in all care settings, a guideline supported, in turn, by the release of a new My Health Learning module by the Health Education and Training Institute. 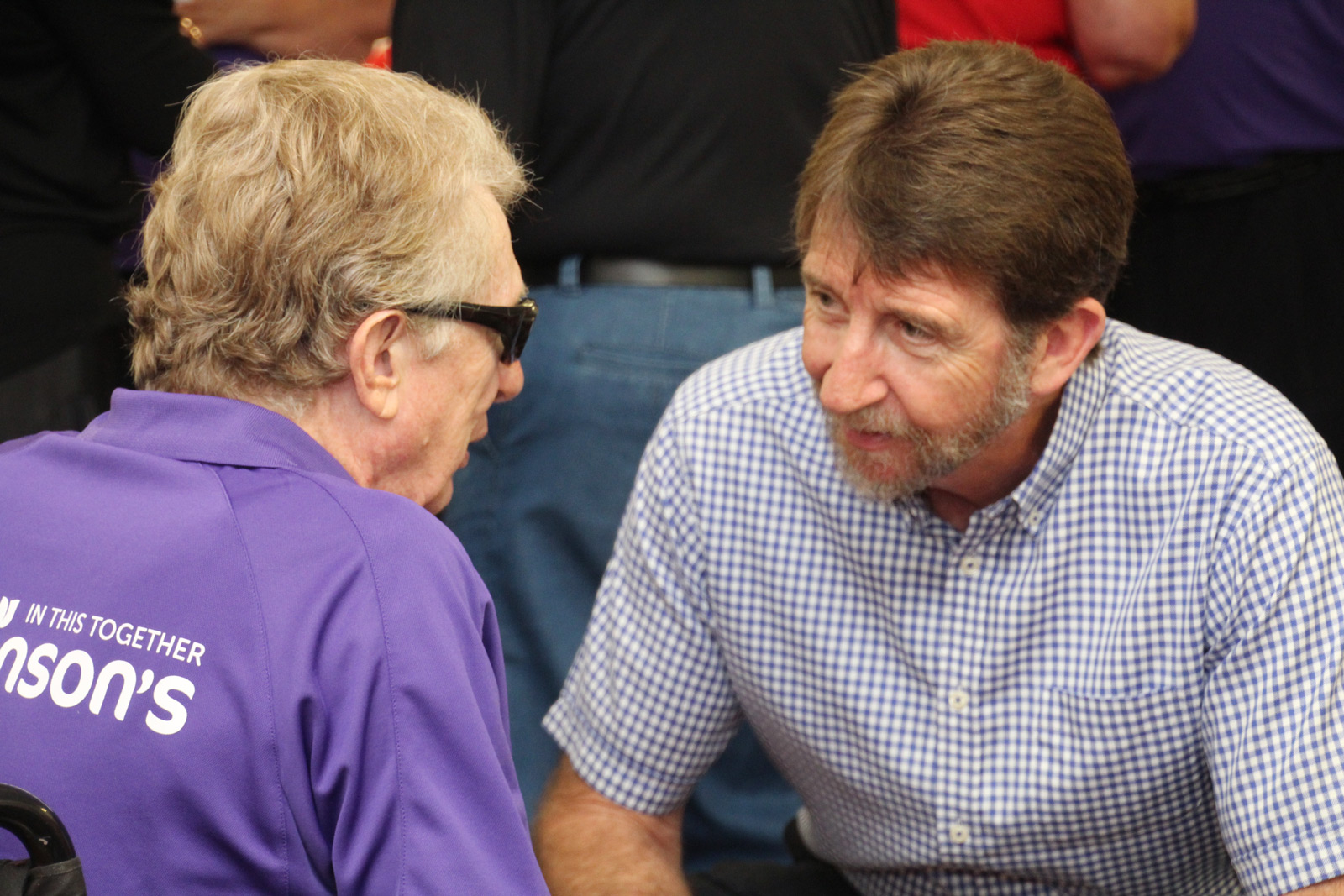 Michael Ortiz has Parkinson’s Disease . Like many with this disease, he’s been hospitalised on many occasions for conditions other than Parkinson’s Disease. On too many of those occasions, according to Michael, the medication levodopa , vital to help him with his Parkinson’s symptoms wasn’t administered on time and his stay in hospital and levels of comfort were impacted.

As a trained pharmacist Michael was keen to improve outcomes for himself and others. He reached out to the CEC’s Medication Safety team. He also sought out the best clinical practice in caring for patients with Parkinson’s Disease.

In their project, conducted at Coffs Harbour Hospital, the team found in patients with Parkinson’s Disease who were admitted to hospital each year only 44 per cent were receiving medications on time. Delaying medications for greater than 15 minutes can worsen tremors, rigidity, confusion, agitation, and anxiety. The Coffs Harbour team's interventions focused on bridging departmental and professional barriers with exact medication routines, identifying and avoiding certain medications harmful to patients with Parkinson's Disease and identifying alternatives for when a person cannot take medication orally. Results showed improvements in patients having medications on time, a reduction in average length of hospital stay for Parkinson's Disease as a secondary diagnosis, from 9 to 6.2 days, more rapid access to correct medications, improved teamwork and consumer satisfaction. In addition to the contribution of the project to the CEC’s safety notice, it also was influential in development of the Parkinson’s education module on My Health Learning and has been foundational to a research collaboration between Parkinson’s NSW, the Mid North Coast Local Health District and Charles Sturt University on the benefits of a Parkinson’s specialist nurse.

Results showed a reduction in average length of hospital stay for Parkinson's Disease as a secondary diagnosis, from 9 to 6.2 days.

Changes to clinical practice made by the team included simply moving medications to make them easier to access.

Michael Ortiz and Vince Carroll have published articles on improvements to Parkinson's medication management in hospitals. Michael’s paper is ‘On time – every time’  and Vince Carroll has documented results of the project in Coffs Harbour in ‘Purposeful collaboration: Enriching lives for people with Parkinson’s disease’ .

The CEC’s Medication Safety team supports the safe and quality use of medicines by identifying and addressing emerging medication safety risks. Use of medicines is one of the most common therapeutic interventions in Australian hospitals. It is also one of the most complex, with delivery of each dose of medicine involving as many as 30 steps and almost as many people. Because they are so commonly used, medicines are associated with a higher incidence of errors and adverse events than other healthcare interventions. In NSW, medication and intravenous fluid related incidents are the second most frequently reported incident type, with a significant number of these incidents resulting in patient harm.

Because they are so commonly used, medicines are associated with a higher incidence of errors and adverse events than other healthcare interventions.

The Medication safety team also contributed to development of a new online course for clinicians released in March 2020, Caring for people with Parkinson’s Disease.

In addition to the issue of medication safety alerts and updates, in 2019-20 the CEC Medication Safety team:

Nina Muscillo has held the role of Senior Manager Medication Safety in the Clinical Excellence Commission for almost 6 years. Nina started her career as a community pharmacist in Queensland and then moved into the area of medication safety within the public health system in 2004. Her role as Senior Manager at the CEC includes leading a team in a range of medication safety and quality improvement initiatives and coordinating responses across public NSW hospitals to severe medication incidents and medication shortages/recalls that impact patient safety. Nina also provides advice on medication safety issues at state and national levels.

Consumers, carers are really important when we’re developing initiatives and also for evaluating the initiatives because they are the ones at the end of the day where we are wanting the change to occur for improvements in care.